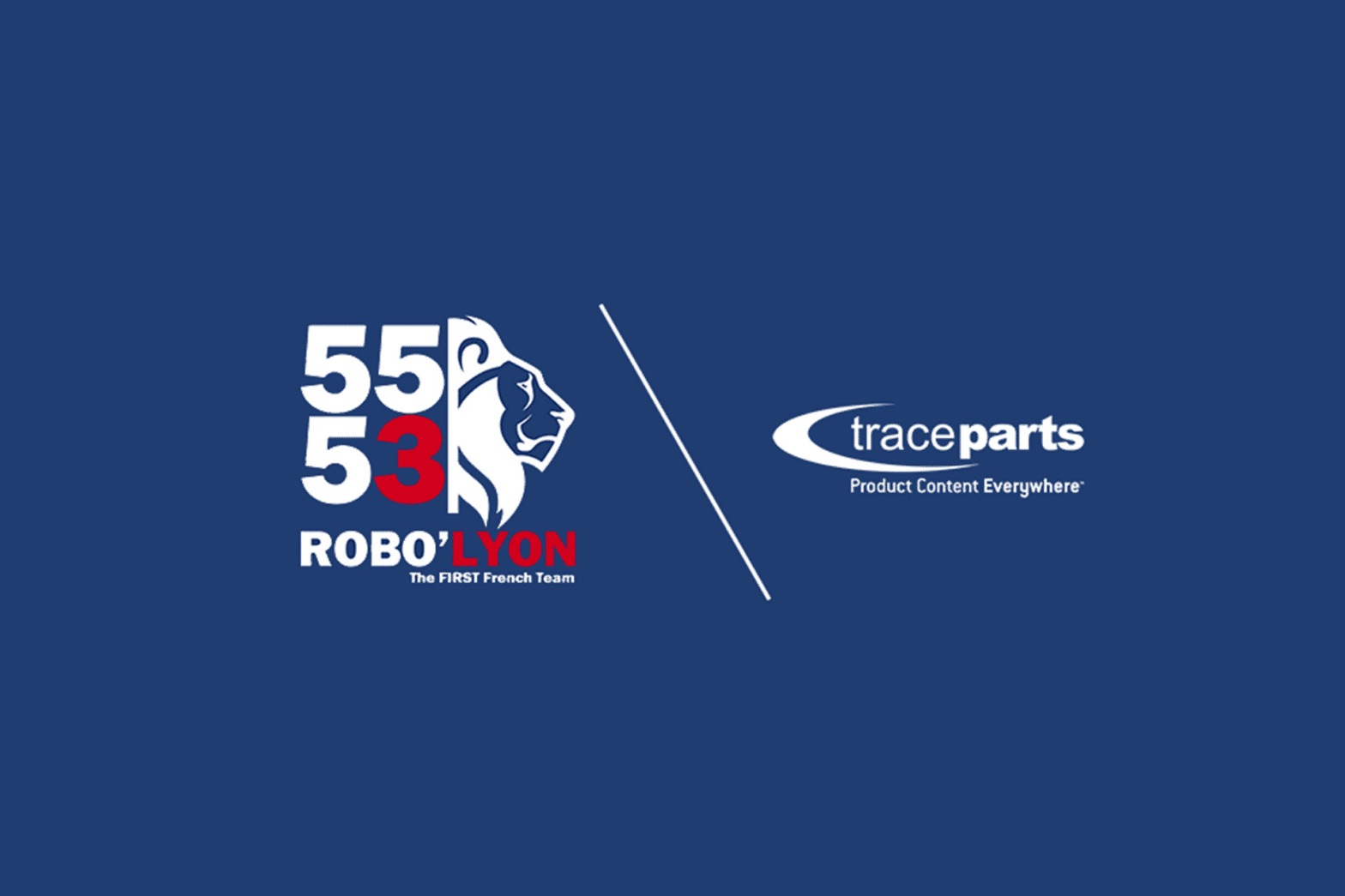 Once again this year, TraceParts has the honor of lending its support to the Robo’Lyon team as part of the FIRST® Robotics Competition

As part of the FIRST® Robotics Competition, the team will need to spend a few months working like a real small business as it acquires a wealth of knowledge in different areas, such as project management, human resources, sponsoring, marketing and communication. Leading-edge skills are obviously mission-critical in more technical fields, including mechanical engineering, robotics, programming, mathematics and design.

Robo’Lyon and the FIRST® Robotics Competition in 2022

Several events are held throughout the year until the championship is ultimately held in Houston, but the competition really got going on January 8, 2022, when Robo’Lyon and the other teams around the world were simultaneously introduced to the 2022 Rapid React challenge by Boeing, along with its specifications and constraints.

Thanks to the TraceParts.com CAD-content library, the young team has access to all the parts needed to design its robot from over 106 million part numbers in close to 1,400 catalogs.

The race is now underway to design the robot. The team has eight weeks to create, test and tweak its robot before presenting its efforts to the jury and taking on the other teams during the regional heats in Chicago from April 6 to 9. The grand final of the FIRST® Robotics Competition will be held in Houston between April 20 and 23. The Robo’Lyon team will get chance to take part in the final if it qualifies during the regional heats.

Stay tuned and check out the prototype and mechanisms masterminded by Robo’Lyon as the team gets ready to take on the other entrants during the FIRST® Robotics Competition 2022.

Robo’Lyon is a not-for-profit association. Robo’Lyon has the distinction of being the first team in France to take part in the FIRST® Robotics Competition (FRC). The associated was founded in Neuville-sur-Saône, France, in 2014 with the aim of giving all young volunteers a taste for enterprising and innovating. Robo’Lyon is an excellent way for empowering students in high schools and beyond, and giving them insights into the working world. Young team members are supervised by volunteer mentors (professionals in the sectors concerned, academics, and so on). 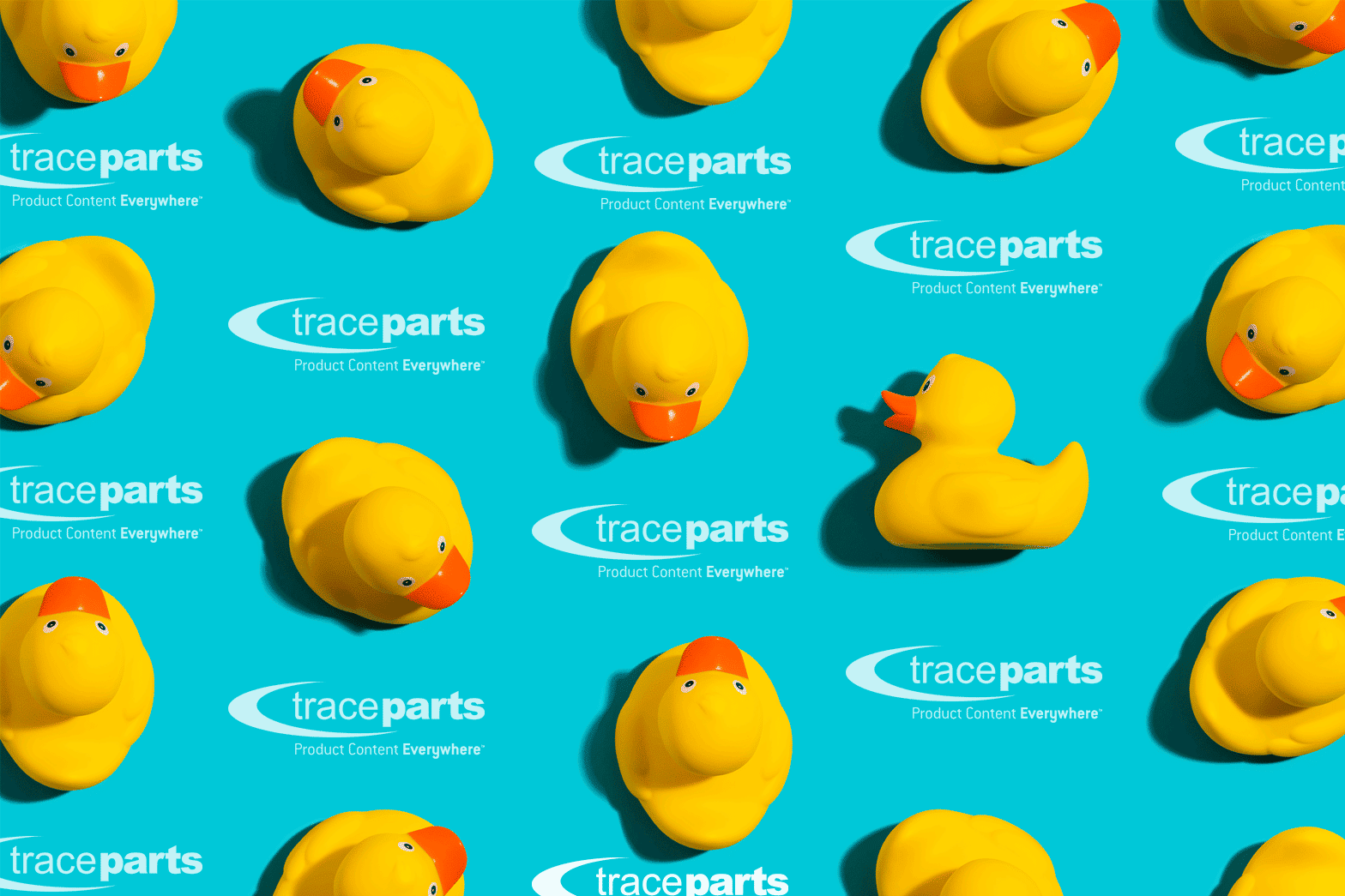 5,000 plastic ducks at starting line for charity event in Amberg  The traditional duck race held by the Round Table 69 Amberg Service Club takes... 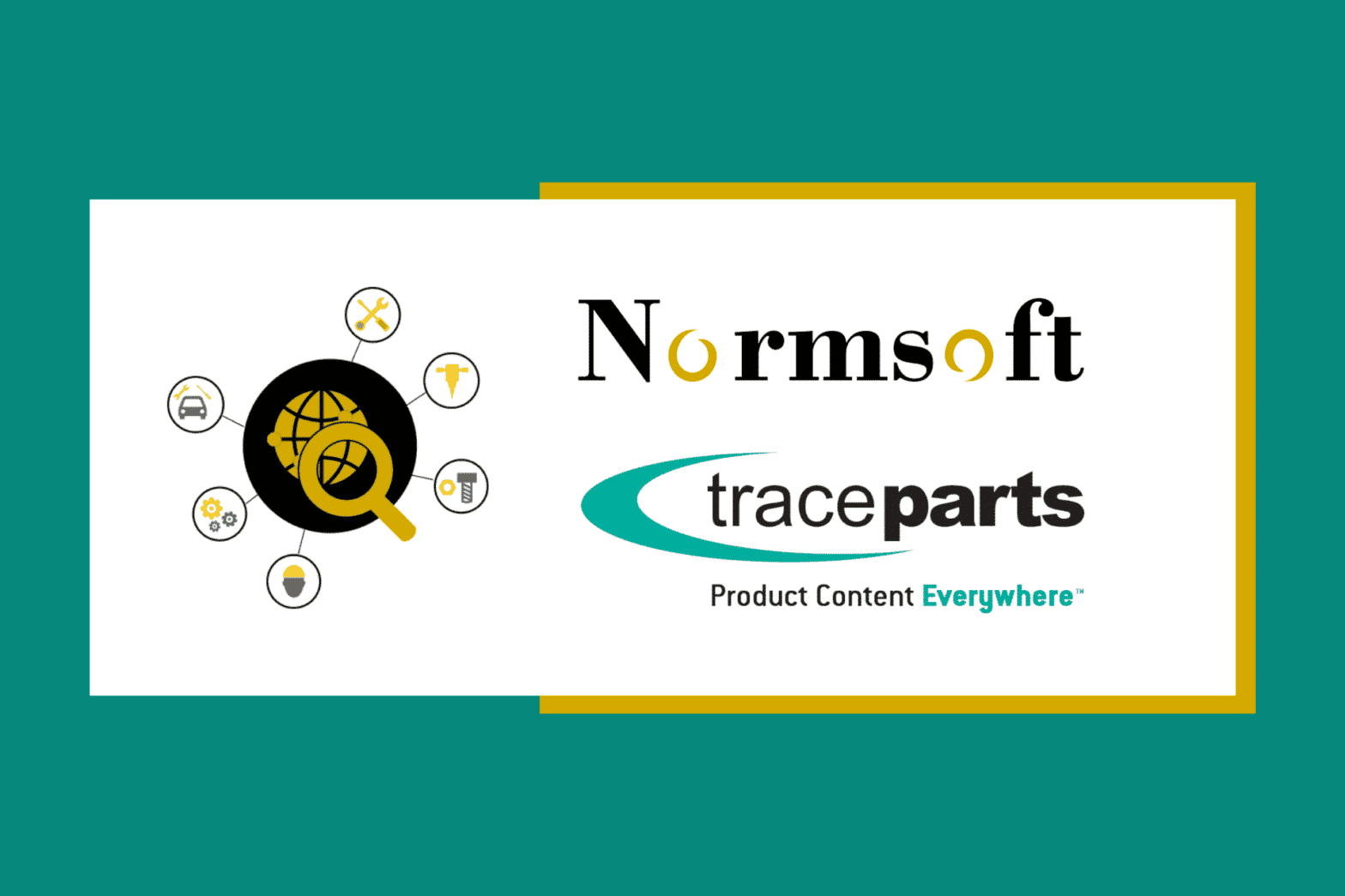